Gerald (Gerry) Wagner founded Wagner Technical Services in 1995. Over 25 years, he’s led the company to become a major engineering resource for utilities in the Northeast U.S. Following his education at the University of Houston, he began his engineering career at Houston Lighting and Power (now Reliant Energy) as a field technician. He spent the next 15 years working for a manufacturer’s representative, a major E&C contractor and performing engineering consulting, before launching his own firm.

Gerry has seven kids and seven grandchildren. He enjoys spending time with his family, playing guitar and exploring the outdoors. 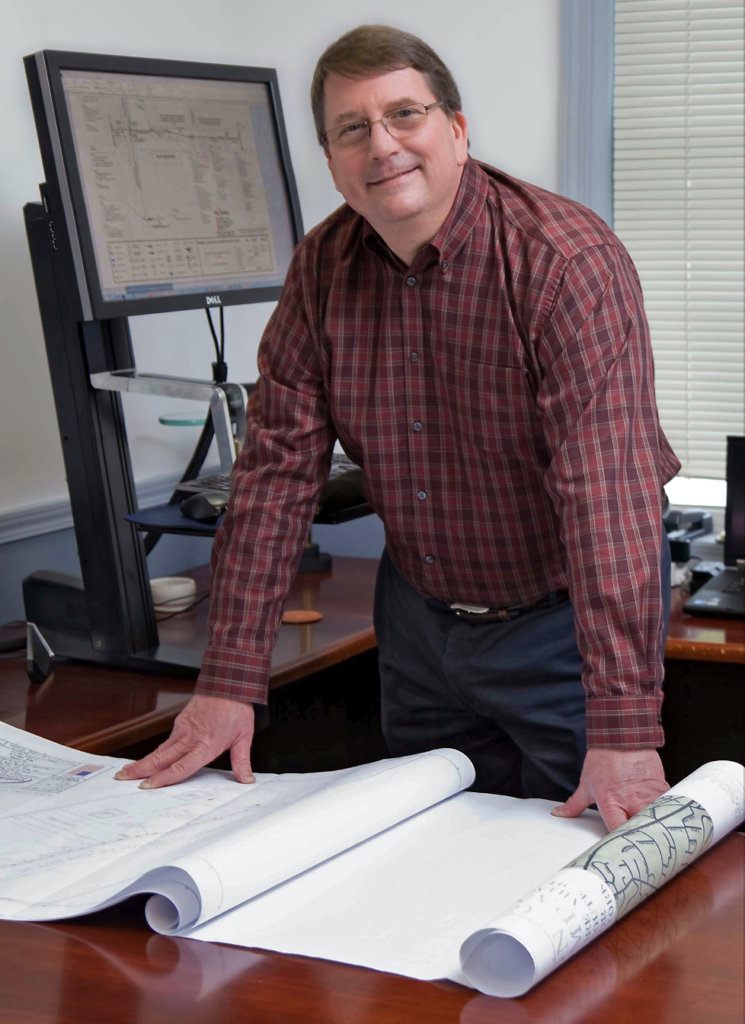 BACK TO LEADERSHIP PAGE